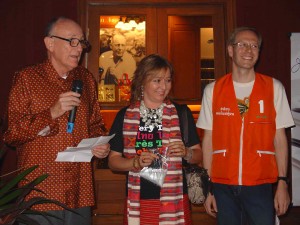 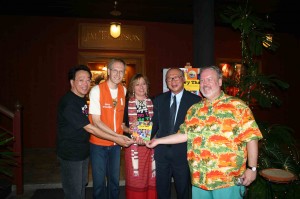 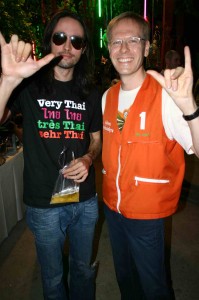 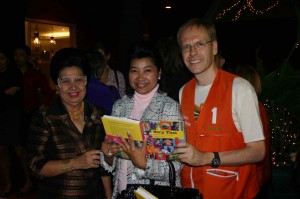 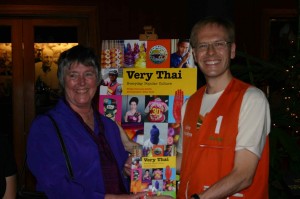 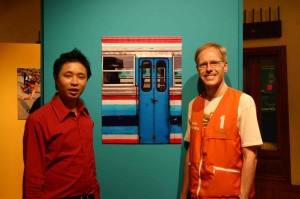 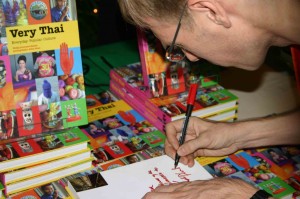 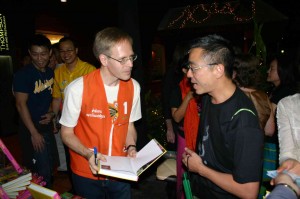 Jerry Hopkins (Author of ‘No One Gets Out of Here Alive’)

‘I wanted to thank you for inviting me to what I consider the very best book launch I’ve ever attended. That includes four continents and dozens of my own. Your launch was the most realized, best planned and executed, and best matched to the book, as well as the most fun.’