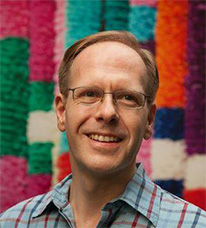 A writer, editor and photographer, Philip focuses on culture in Southeast Asia, especially Thailand, where he has lived since 1994. Born in England, he has continuously worked in some form of publishing through school, university and work in the UK editing books (Brassey’s, Queen Anne Press), newspaper listings (Guardian Guide, Scotsman) and Time Out guidebooks.

Upon travelling in Thailand in 1994, he became founding editor of Bangkok’s first city listings magazine, Metro, which he edited for 8 years. Philip then put together the Time Out Bangkok guidebook, as editor and main author, for 4 editions. As well as Very Thai, his books include ‘Symon: Property of the Artist’ (2001) and contributions to ‘Thailand: A Traveller’s Companion’, ‘Eyewitness: Thailand’ and, as consultant, ‘Thailand: 9 Days in the Kingdom’.

Philip has also written for and various international media and is a frequent interviewee on TV. His consultations to media projects include ‘Foreign Correspondent’ and the documentaries ‘1GiantLeap’ and ‘Ports d’attache: Bangkok’. He gives frequent talks and his photography has been on large-scale exhibition in Bangkok. 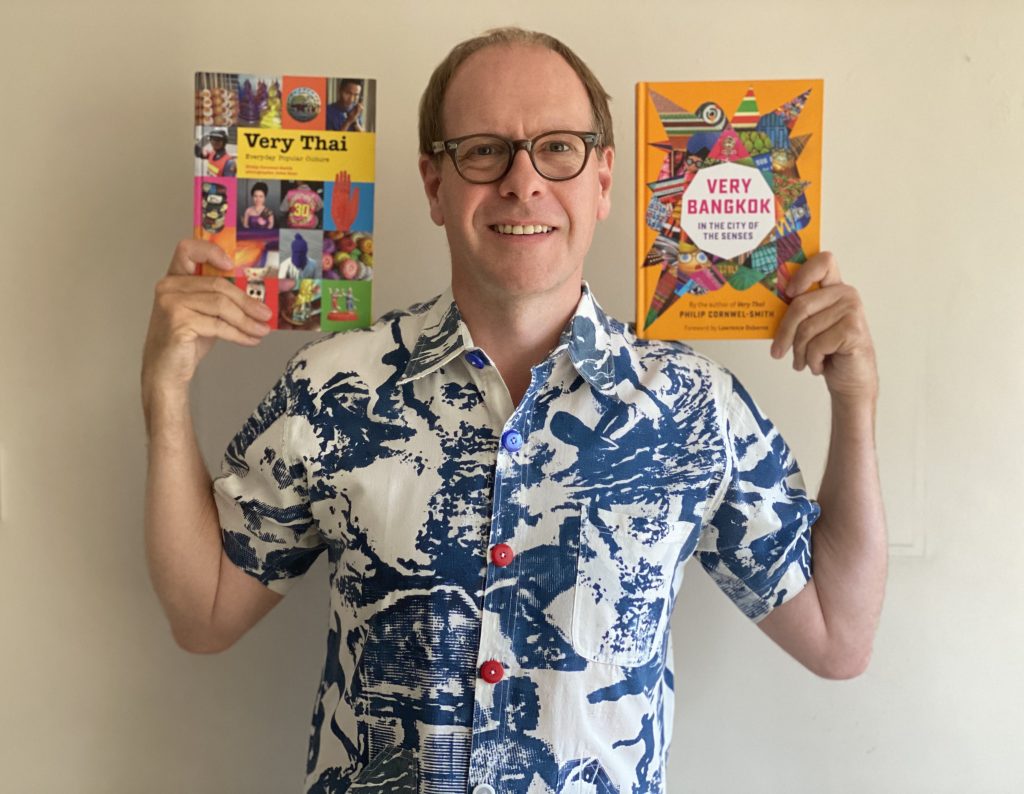 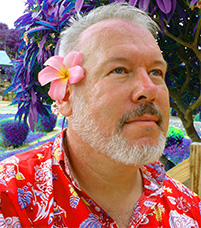 A US artist and photographer, John travels between Asia and Palm Springs. His works have been exhibited worldwide, including at the Whitney Museum, Hirschorn Museum, Walker Arts Center, San Francisco Museum of Modern Art, Hong Kong Arts Centre, and the National Gallery of Canada. John has designed effects for Disney theme parks, Expo pavilions and shows by Neil Diamond and George Michael. 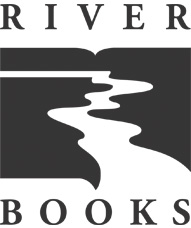 River Books is one of the foremost publishers of illustrated books on the art, architecture, history, prehistory, textiles and contemporary culture of mainland Southeast Asia. Founded by Narisa Chakrabongse, River Books is based in London and Bangkok.

Alex edited and helped conceptualise Very Thai’s original edition, wrote the preface and edited the new chapters in the 2nd edition. He is the international bestselling author of the memoir and cultural critique Lost Japan – that he wrote in Japanese and which won the Shincho Gakugei literature award in 1994 (the first ever by a foreigner) – and its companion book Bangkok Found, as well as of Dogs & Demons: The Fall of Modern Japan, Living in Japan and the forthcoming Kyoto Found. A Rhodes Scholar, Alex has become a prominent pundit, speaker and consultant on East Asia’s traditional culture, fine arts, and modern development. From bases in Kyoto and Bangkok, he runs the Chiiori Trust for heritage and rural revival in Japan, and the Origin Arts Program in traditional arts in Kyoto, Bangkok and Chiang Mai, as well as producing one-of-a-kind cultural events. His calligraphy is has also been exhibited.

Director-at-Large of the Smithsonian Institution, Marc has spent his career crating and creating portraits and exhibitions of the lives of others. He has worked in many capacities at the Smithsonian in Washington DC since 1974, including Chief Historian, Assistant Director, and has run both the National Portrait Gallery, the National Museum of American History and chairman of the Smithsonian’s 150th Anniversary events. Hailing from the USA, he ran a writers coaching group for authors of non-fiction for 23 years. Marc is based in New York City and roves world cities of culture including Berlin, Amsterdam, Sydney, Venice, Buenos Aires and Bangkok. arc gave a TED Talk on ‘The Art of the Interview’.

Born in Germany but working in London, Holger created the original art direction and layout of Very Thai at Mind Design. For the 2nd edition, Philip Cornwel-Smith extended the same design themes to the new layout.

An authority on Thai visual culture, Pracha has written several books including Design+Culture vols 1, 2 & 3, Thai Identity from Thai to Thai Thai and the seminal book and exhibition on Thai typography Kae Roy Tua. Born in Thailand, he works at SPA Advertising and has a column in Matichon Weekly magazine.

GoPomelo Web are an innovative forward thinking company based in Bangkok, Thailand. They promote and drive solutions that empower organisations to leverage the cloud, become more productive, and engage their users.