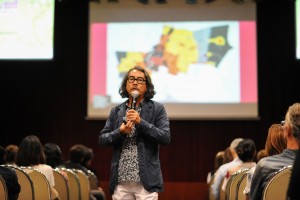 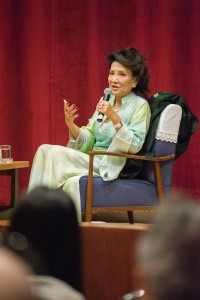 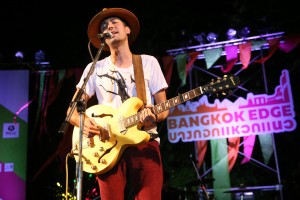 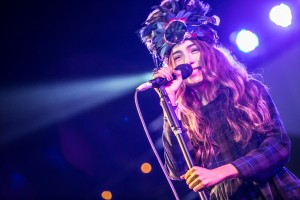 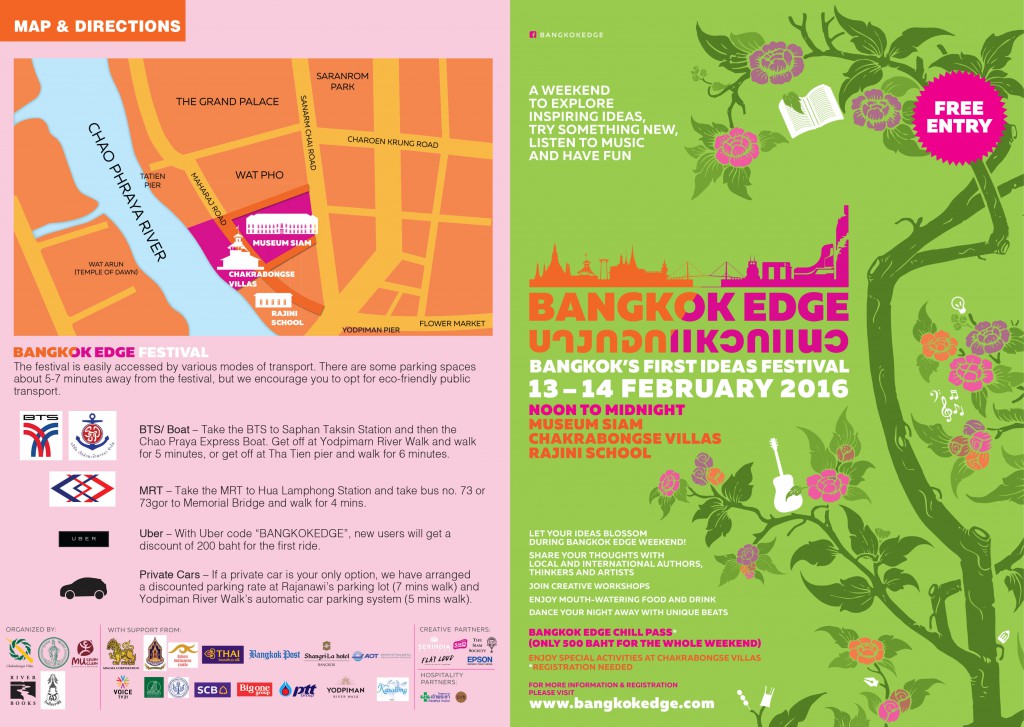 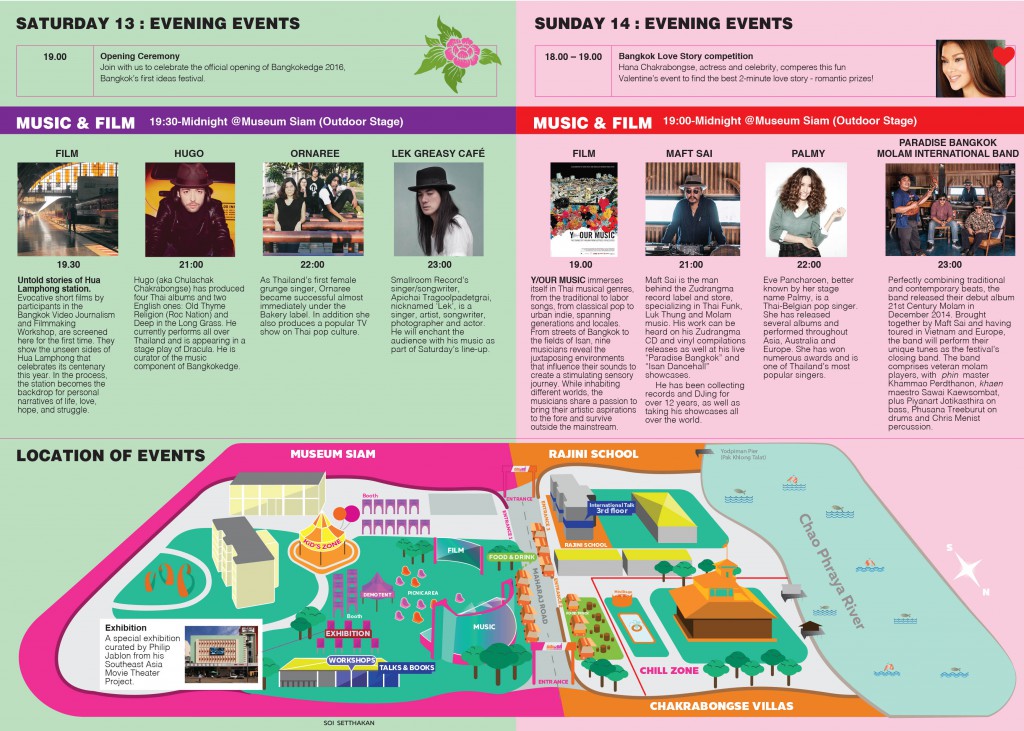 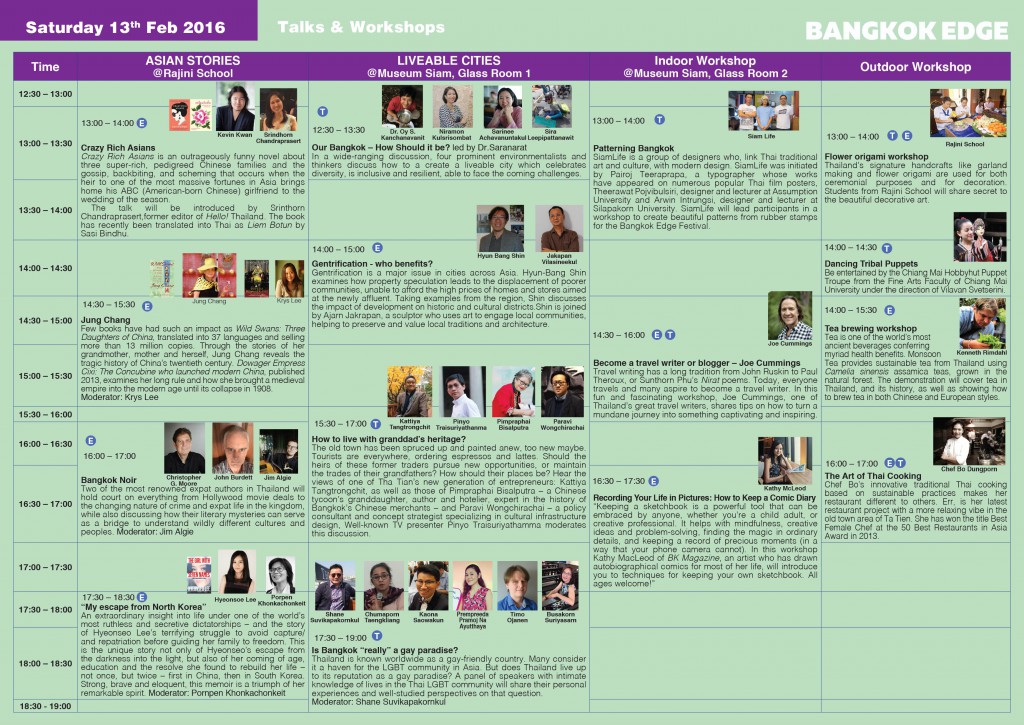 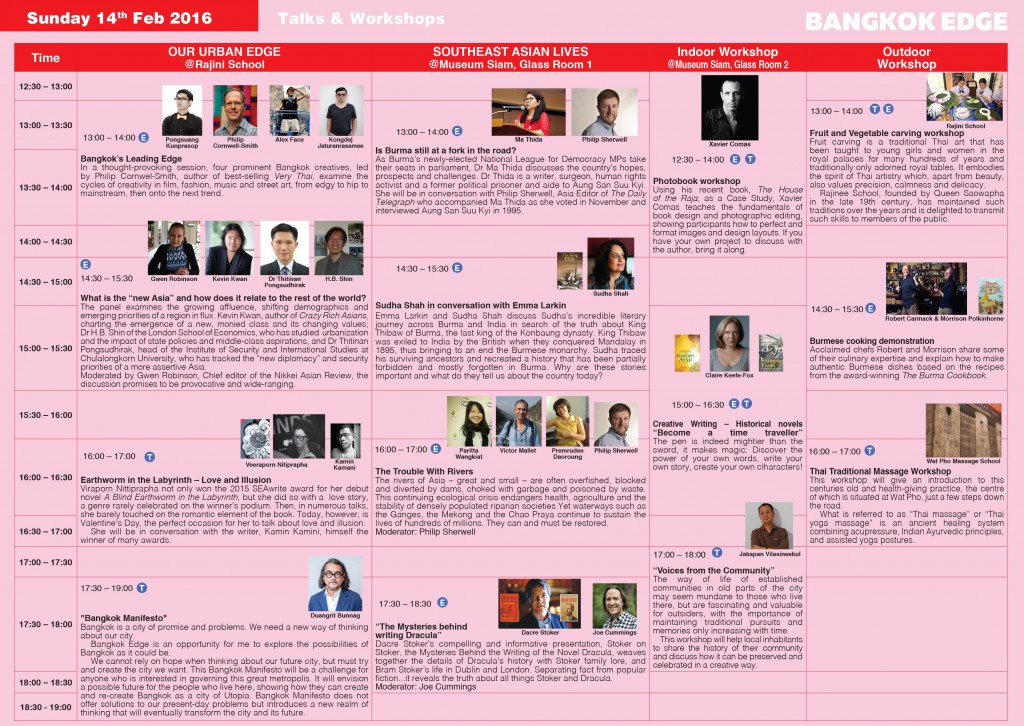 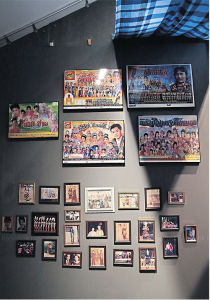 Isaan’s pop-folk music has broken the barriers of class, language and ethnicity to become a staple of Bangkok arty parties and a ‘discovery’ on the international World Music scene.

I cover the cultural shift of morlam in Very Thai. Meanwhile, this infectiously rhythmic regional music has become the subject of a major new exhibition at the Jim Thompson Art Centre in Bangkok.

Here’s a major article about the exhibition in the Bangkok Post:
Morlam’s Mass Movement