20 Years of Change in Popular Culture 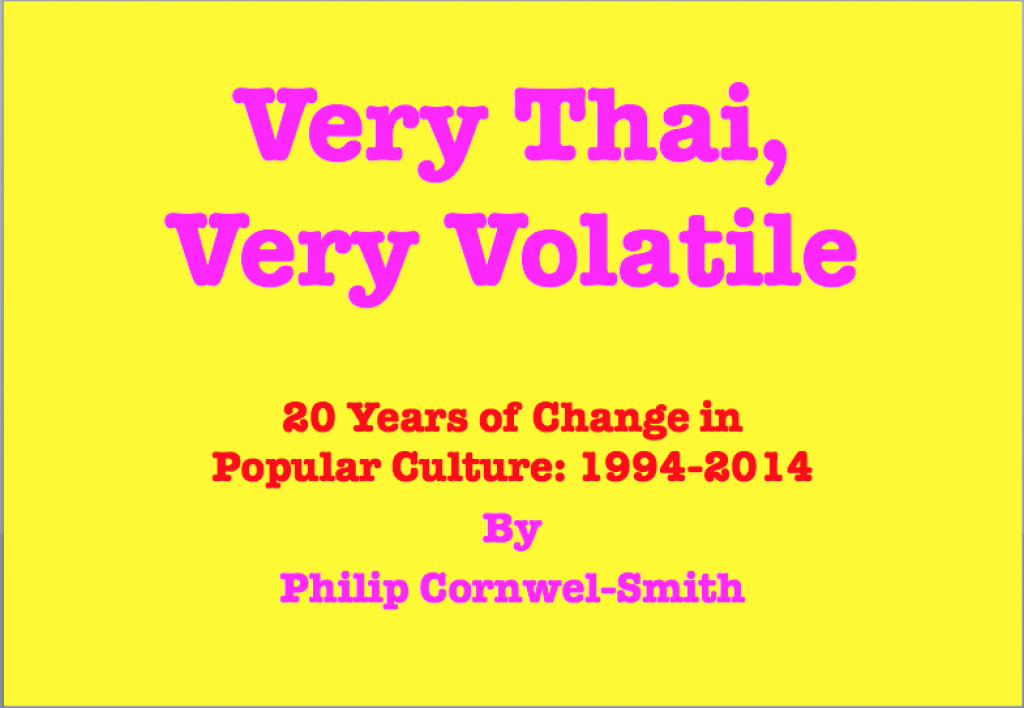 Bangkok-based British writer Philip Cornwel-Smith will give an illustrated talk about the dramatic transformations in Thailand he has witnessed as author/editor of Bangkok Metro magazine, Time Out Bangkok guidebook, and the influential bestselling book Very Thai: Everyday Popular Culture (www.verythai.com). Instead of the sensational oriental clichés, he views Thai ways through the lens of its hybrid pop, social tensions and quirky urban culture. There’ll be time at the end to discuss how Thailand’s transformation compares to Bali.

Recent upheavals in Thailand have brought world attention to new stories as ordinary people express themselves and as Bangkok went chic and became the most visited city on the planet. The tropical rural idyll has urbanized and globalised, and taboo things gone mainstream, from yaa dong tonic whisky to magical tattoos. Yet everyday life in Thailand continues to beguile with its wacky hybrids, sense of fun, and unexpected quirks.

A resident of 20-years, Philip Cornwel-Smith has had an insider vantage point to see these changes. His book Very Thai, now in an updated and expanded 2nd edition, has become to the go-to reference and style guide on Thai popular culture.

Very Thai is published by River Books. Copies will be on sale, which Philip can sign. 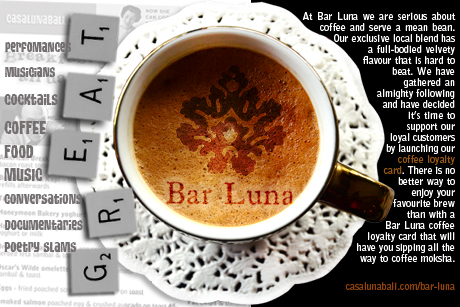 The author of Very Thai will talk about the book and the current situation of Thai popular culture in Bar Luna at Casa Luna, Jalan Raya Ubud, in the cultural centre of Ubud on the Indonesian island of Bali. The talk will be on September 29 at 7.30pm and copies of Very Thai will be available for sale and signature. The talk is behind held by the organisers of Ubud Writers & Readers Festival, which starts a few days later on Oct 1-5.