15 Books That Will Make You Want To Visit Thailand 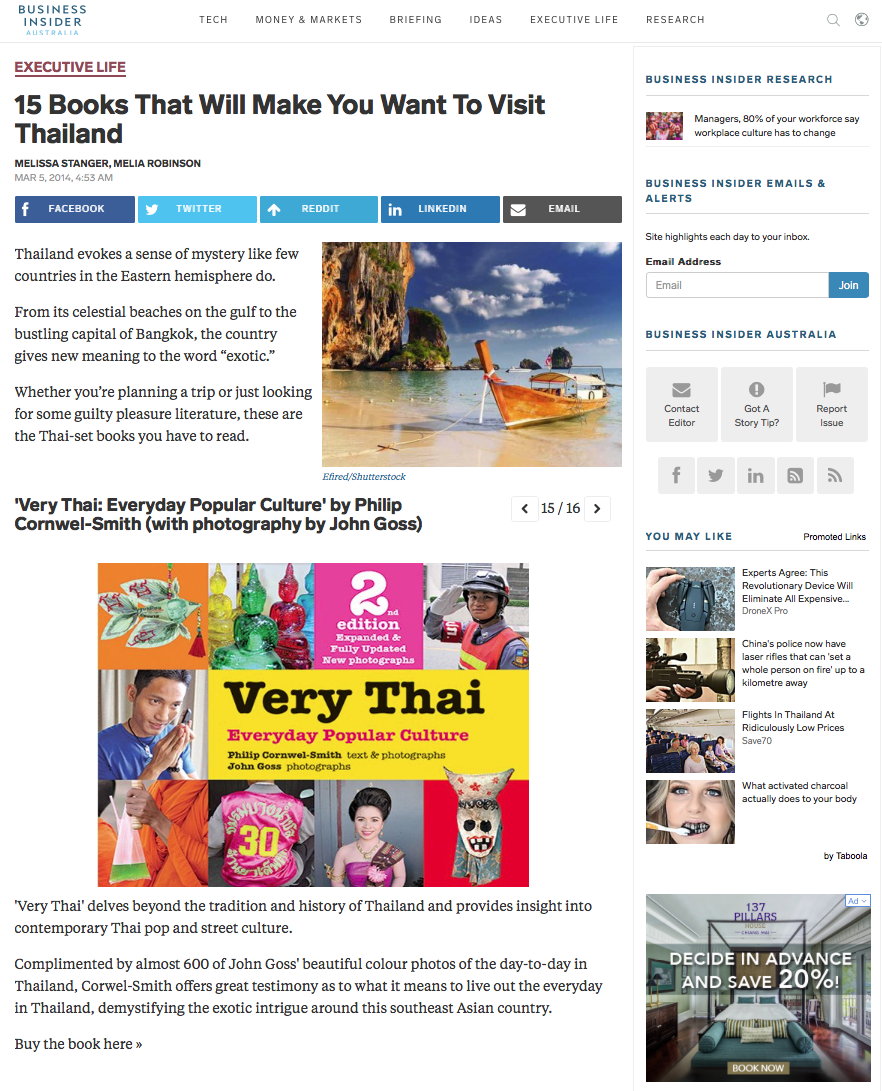 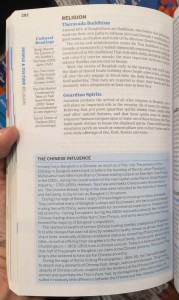 John Burdett’s gripping characterization set against Bangkok’s edgy, seductive cityscapes make his series a thriller in every sense of the word. John Burdett was originally a lawyer with practices in London and Hong Kong. He has lived in France, Spain, Hong Kong, and the U.K. but currently makes his home in both Bangkok and Southwest France.

One of John Burdett’s favorite books about Bangkok is: “very Thai by Philip Cornwel-Smith  An entertaining and provocative look at Thai culture.” 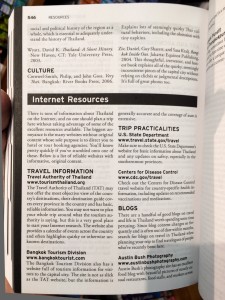 Long-standing commentator on the Kingdom’s eccentricities discusses the second edition of his book. 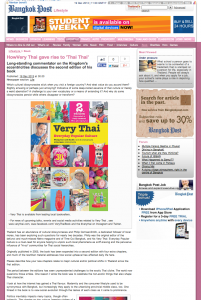 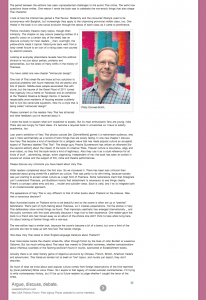 Which cultural idiosyncrasies stick when you visit a foreign country? And what value do you accord them? Slightly amusing or perhaps just annoying? Indicative of some deep-rooted essence of that culture or merely a weird aberration? A challenge to your own vocabulary or a means of extending it? And why do some idiosyncrasies persist while others disappear or transform?

Thailand has an abundance of cultural idiosyncrasies and Philip Cornwel-Smith, a dedicated follower of local mores, has been exploring such questions for nearly two decades. Philip was the original editor of the defunct and much missed Metro magazine and of Time Out Bangkok, and his Very Thai: Everyday Popular Culture is a must-read for anyone hoping to unpick such local phenomena as sniff-kissing and the pervasive influence of “hi-so” communities for Thai social hierarchies.

Originally published in 2005, the book has been expanded into a second edition with four extra chapters, and much of the rewritten material addresses how social upheaval has affected daily life here. Please describe how your new chapters relate to major cultural and/or political shifts in Thailand since the first edition.

The period between the editions has seen unprecedented challenges to the exotic Thai cliche. The world now questions those smiles. One reason I wrote the book was to celebrate the non-exotic things that also shape Thai character.

I look at how the internet has gained a Thai flavour. Modernity and the consumer lifestyle used to be synonymous with Bangkok, but increasingly they apply to the urbanising provincial middle class, too. One thread in the book is to view social evolution through the tastes of each class as it came to prominence.

Politics inevitably impacts many topics, though often indirectly. The chapter on day colours [wearing clothes of a specific colour on a certain day of the week] was an obscure curiosity for most readers _ then, overnight, the yellowshirts made it topical. Motorcycle taxis went from a lowly street fixture to an icon of a rising class now courted by election posters. Looking at everyday phenomena reveals how this political division is not just about parties, protests and personalities, but the latest of many shifts in the history of Thainess.

You have called one new chapter “Vernacular design”.

One trait of Thai street-life are those ad hoc solutions to practical problems with found materials like old planks and bits of plastic. Middle-class people associated that with slums, but the trauma of the Great Flood of 2011 turned that ingenuity into a meme on Facebook and an exhibition at the Thailand Creative & Design Centre. It became respectable once residents of housing estates suddenly had to live like canal-side squatters. Now it’s a style that is being called “vernacular design”.

Please comment on the readers Very Thai has attracted and what feedback you’ve received about it.

I wrote the book to explain what isn’t explained to expats. But its most enthusiastic fans are young, indie Thais who are hungry for fresh ideas. It’s become a required book in universities so I have to satisfy academics, too.

Last year’s exhibition of Very Thai photos outside Zen [CentralWorld] gained it a mainstream audience, who see it more sentimentally as a record of retro things that are slowly fading. In one new chapter I discuss how Very Thai became a kind of handbook for a zeitgeist wave that has made popular culture an accepted aspect of Thainess labelled “Thai Thai”. The design guru Pracha Suveeranont has written an afterword [for the second edition] about the impact of the book on creative Thais. Popular culture is low-status, edgy and even taboo, so they find the book lends a kind of legitimacy. Also they use it as a style reference for all kinds of stuff _ advertising, design, event organising. Independent of me, the book has been an exhibit in several art shows and the subject of film, mime and theatre performances.

Please discuss any criticisms you have heard about Very Thai.

Older readers complained about the font size. So we increased it. There has been less criticism than expected about giving street-life a platform as culture. That was partly to do with timing, because society was just starting to accept street culture as a legit form of Thainess. Some nationalists claim that foreigners can’t understand Thainess, yet Buddhism insists that detachment is necessary to see things clearly. There’s a concept called emic and etic _ insider and outsider views. Each is valid, and I try to integrate both in an insider/outsider approach.

The appearance of Very Thai is very different to that of other books about Thailand on the shelves. Was that a conscious decision?

Most illustrated books on Thailand strive to be beautiful and so the scene is often set up or “prettied” beforehand. That’s part of myth-making about Thainess, so it creates expectations. Yet the photos in Very Thai deliberately show normal things as-found. That impromptu aesthetic has emerged internationally _ and the public connects with this book precisely because it rings true to their experience. One reader gave the book to a friend who had moved away as an album of the photos she didn’t think to take while living here. It’s about looking at familiar things with a new eye.

The new edition kept a similar look, because the cover’s become a bit of a brand, but over a third of the pictures are new to keep up with how fast Thai tastes change.

How does Very Thai relate to other English-language literature about Thailand?

Ever more books tackle the chaotic street-life, often through fiction by the likes of John Burdett or Lawrence Osborne. But too much writing about Thai ways has veered to Orientalist extremes, whether sensationalism about infamous scandals or the fawning exoticism found in tourist, sponsored or Establishment books. Actually there is an older literary genre of objective accounts by Chinese, French, British, American traders and adventurers. Thai literature tended not to dwell on “low” topics, and murals just depict; they don’t describe.

So much of what we know about past popular culture comes from foreign observations of the kind reprinted by [local publisher] White Lotus Press. So I aspire to that legacy of insider-outsider commentaries. I’m trying to write contemporary history, but it’ll be up to future readers to judge whether I caught the tenor of the times.