Escape the heat and noise of Bangkok with a trip around the city’s green hideaways, says Andrew Spooner

It’s early on a bright tropical Thai Sunday morning and I‘m standing at what many Thais consider to be the centre of Bangkok: Victory Monument. It is here – where a dramatic single-pronged monument rises out of the swirling cacophony of buses, tuk-tuks, mini-vans, noodle stalls and thousands of rushing Thais – that Bangkok reaches its fierce crescendo.

Even during the so-called winter season – which runs from now until March, with temperatures averaging 26C – Bangkok’s sensory overload of noise, rush and heat can be unbearable. Burning concrete, brain-melting humidity and the constant fumes of traffic coagulate into one long exhausting throb. So what do visitors do when the Thai capital overwhelms? Most take the easy way out, get back to their hotel rooms and switch on the air conditioning. END_OF_DOCUMENT_TOKEN_TO_BE_REPLACED 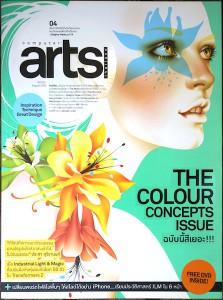 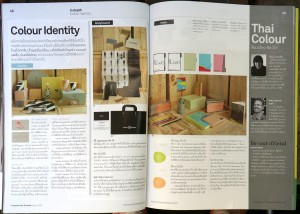 A Hidden Oasis in Bangkok 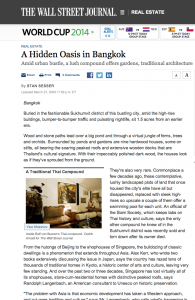 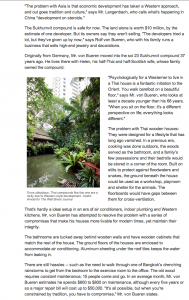 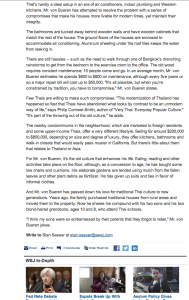 Buried in the fashionable Sukhumvit district of this bustling city, amid the high-rise buildings, bumper-to-bumper traffic and pulsating nightlife, sit 1.5 acres from an earlier era.

Wood and stone paths lead over a big pond and through a virtual jungle of ferns, trees and orchids. Surrounded by ponds and gardens are nine hardwood houses, some on stilts, all bearing the soaring peaked roofs and extensive wooden decks that are Thailand’s cultural signature. With their impeccably polished dark wood, the houses look as if they’ve sprouted from the ground.

They’re also very rare. Commonplace a few decades ago, these contemplative, lushly landscaped plots of land that once housed the city’s elite have all but disappeared, replaced with sleek high-rises so upscale a couple of them offer a swimming pool for each unit. An official of the Siam Society, which keeps tabs on Thai history and culture, says the only other compound he knew of in the Sukhumvit district was recently sold and torn down after its owner died. END_OF_DOCUMENT_TOKEN_TO_BE_REPLACED

Philip Cornwel-Smith proposes a fresher, interesting view on the everyday complexities of life, and how Thailand is full of them 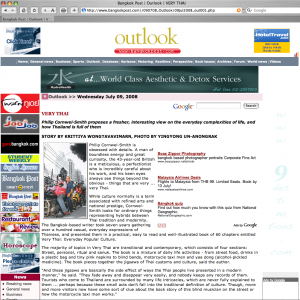 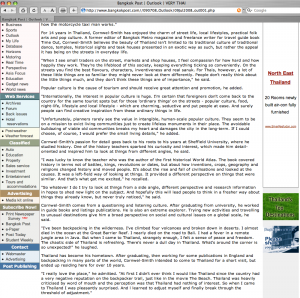 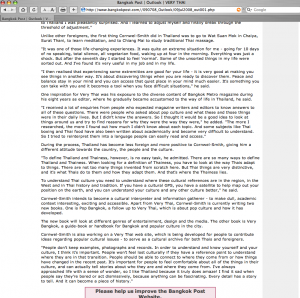 Philip Cornwel-Smith is obsessed with details. A man of boundless energy and great curiosity, the 43-year-old British is a meticulous, a perfectionist who is incredibly careful about his work, and his keen eyes always see things beyond the obvious – things that are very… very Thai.

While culture normally is a term associated with refined arts and national prestige, Cornwel-Smith looks for ordinary things representing hybrids between Thai tradition and modernity. The Bangkok-based writer took seven years gathering over a hundred casual, everyday expressions of Thainess, and presented them in a practical, easy to read and well-illustrated book of 60 chapters entitled Very Thai: Everyday Popular Culture. END_OF_DOCUMENT_TOKEN_TO_BE_REPLACED