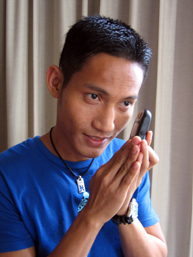 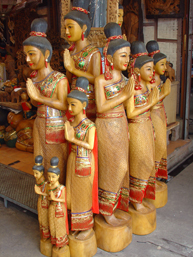 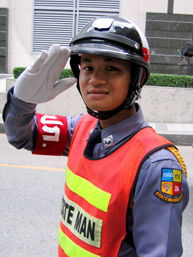 I express my deep gratitude to my family and friends for their support and understanding. I also wish to recognise those w ho archive and report on popular culture, especially the Bangkok Post, Nation and BK. And finally, khob khun krub to the Thai people for such great material.