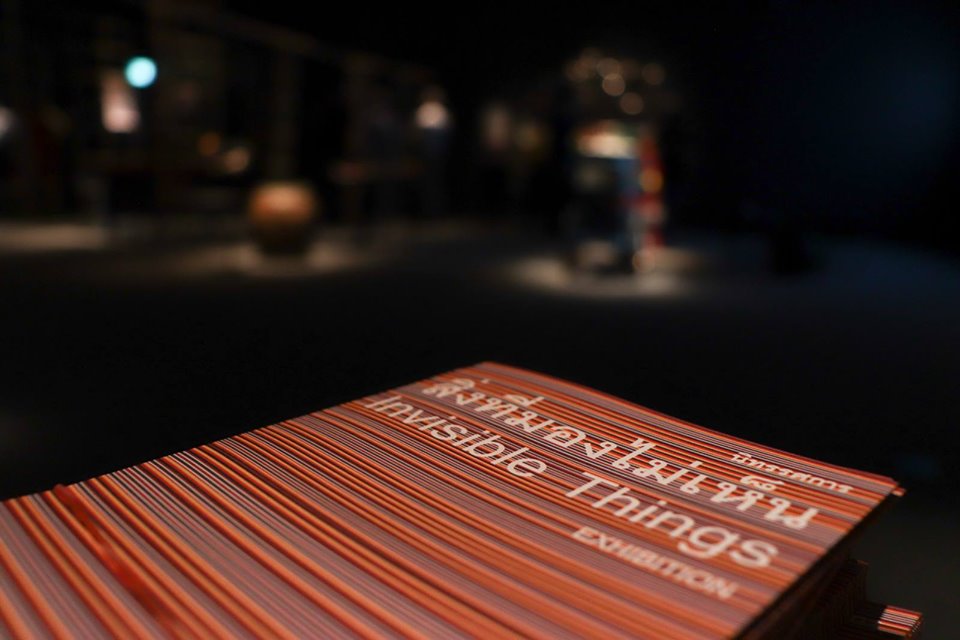 The show revolves around everyday objects of the kind found in Very Thai that are so familiar they go unnoticed. Yet because they are so accepted, they tell us a lot about cultural values.

In a cross-cultural contrast, we chose 25 Thai and 25 German objects, along with videos and photographs of everyday life. The Thai photography is by Dow Wasiksiri.

Philip and his co-curators Martin Rendel and Piboon Amornjiraporn will join a panel talk at the opening in June 13. The show will run at the Grand Post Office Building in the Charoenkrung Creative District from June 14-September 15. See you there – or be Invisible… #tcdc #invisiblethings#creativedistrict #verythai #verybangkok